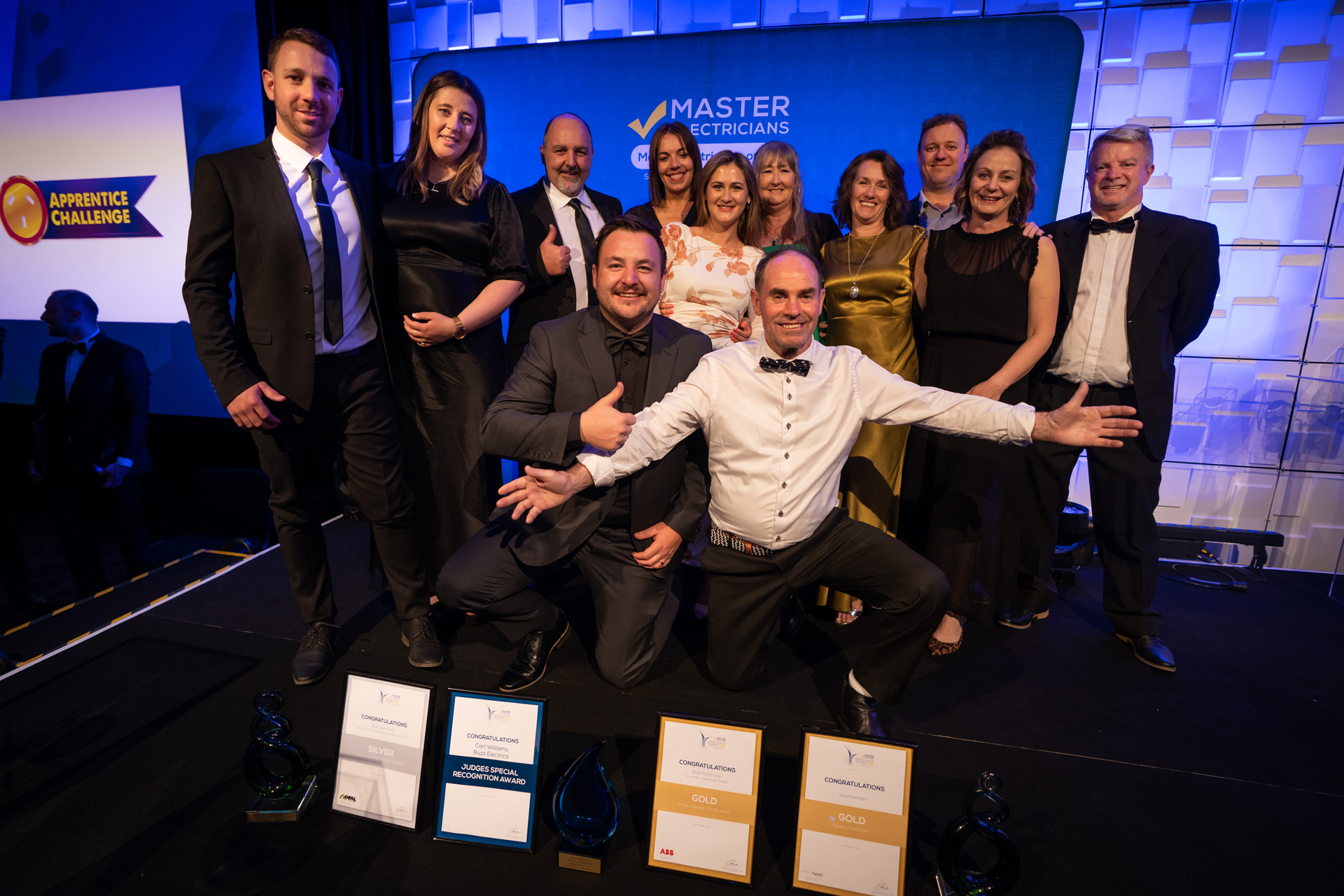 We saw some amazing success this month at the Master Electricians Excellence Awards in Auckland for Aotea Group. We were also able to celebrate a very special proposal, live at the event...

A massive congratulations to all the businesses that attended the Master Electricians Excellence Awards this October. These awards are in association with etco (The Electrical Training Experts) and aim to identify and recognise excellence within the electrical contracting industry. It was an awesome night filled with exciting outcomes.

Businesses had to prove and showcase how they have navigated these three important values within the current climate. The formal awards evening celebrated these achievements and profiled businesses who hold themselves to the highest standard of excellence. Below were the winners from Aotea Group:

Although the awards night was exciting, there was another memorable event that happened for Buzz Barham and his now fiancé, Maria Hooper at the same time. After what was an extremely successful night for Buzz Electrics, and for Buzz with him receiving the prestigious Industry Champion Award, he decided to make it even more memorable by proposing to Maria up on stage! Congratulations to both of you. What a night to remember. 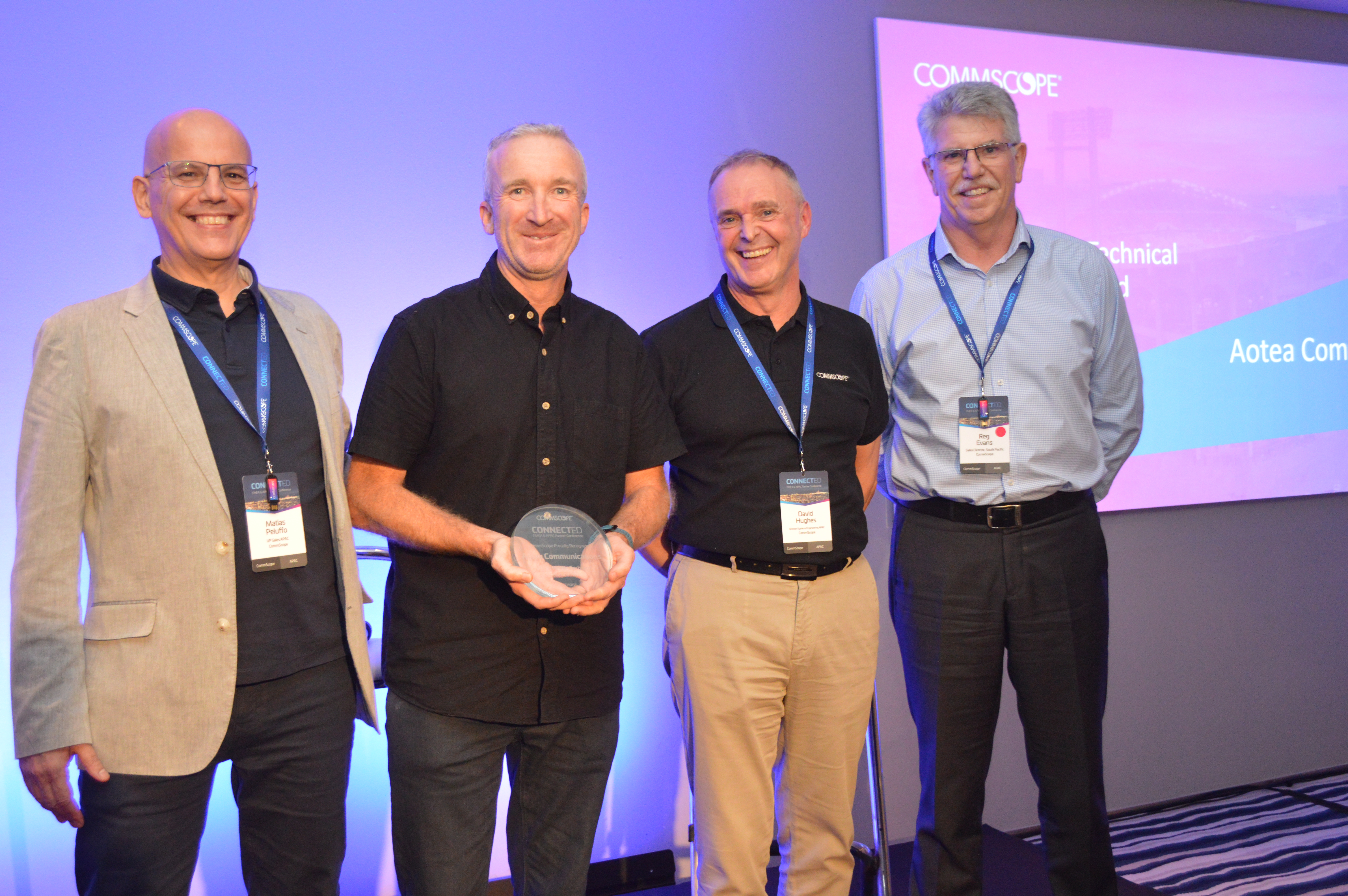 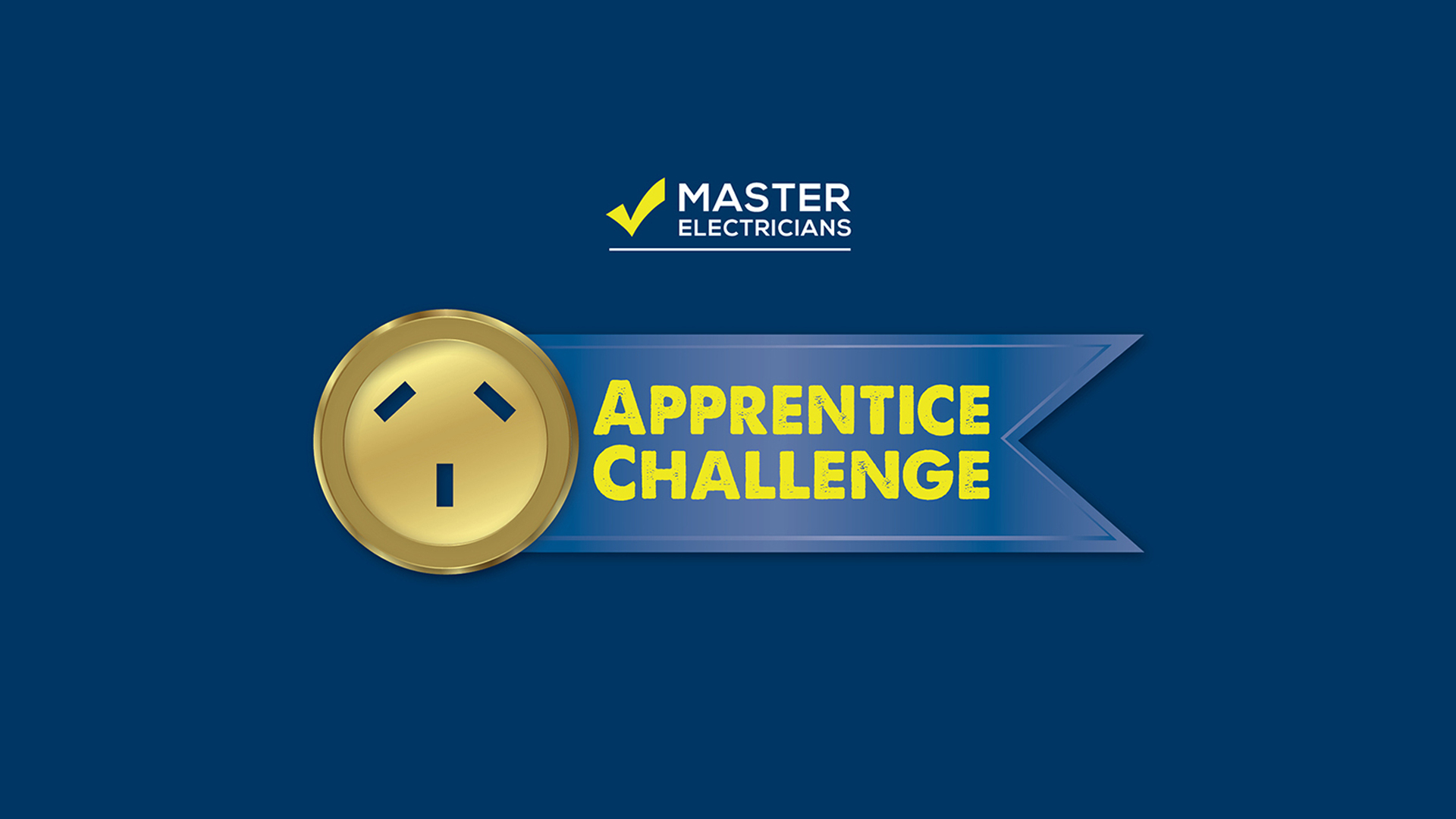 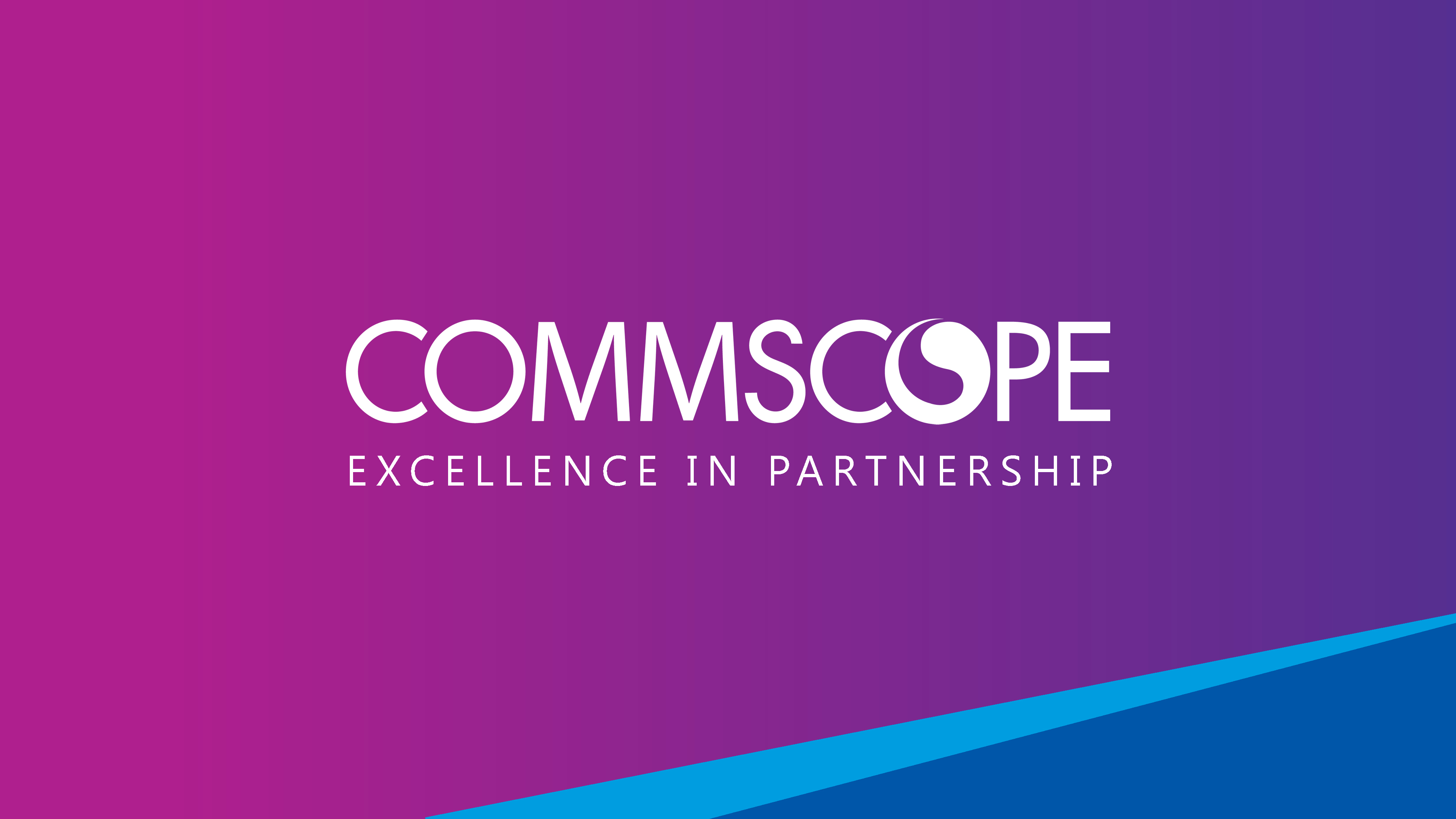