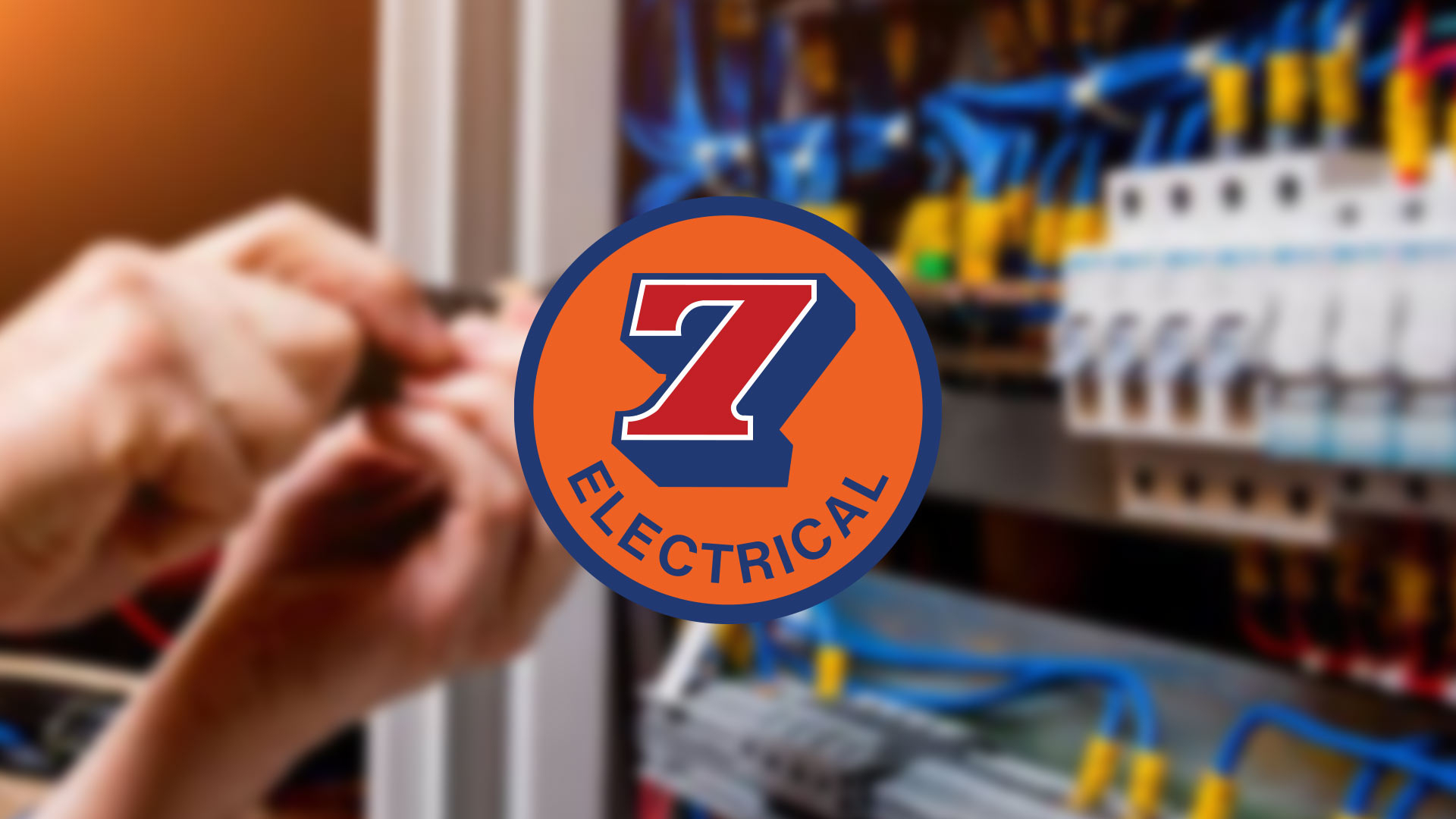 Master Electricians is a nationwide trade organisation with a mission to provide service, information and support to its members and the wider industry.

As New Zealand’s singular electrical contracting trade organisation, they work alongside the Government, other regulatory bodies and industry stakeholders including the public, on a variety of issues, representing their members.

So it is with pride that we announce the appointment of one of our own to the position of Vice President, Dan Quinn of Wellingtons' Seven Electrical was honoured to be nominated by his fellow members and peers.

The Aotea Group consists of 26 businesses in over 29 separate locations across New Zealand and collectively employs in excess of 1000 people. Dan is not only representing our voice but that of the hundreds of members and electricians nationwide when it comes to the important stuff.

Congratulations Dan, we look forward to having you represent the hardworking men and women throughout the electrical trades.