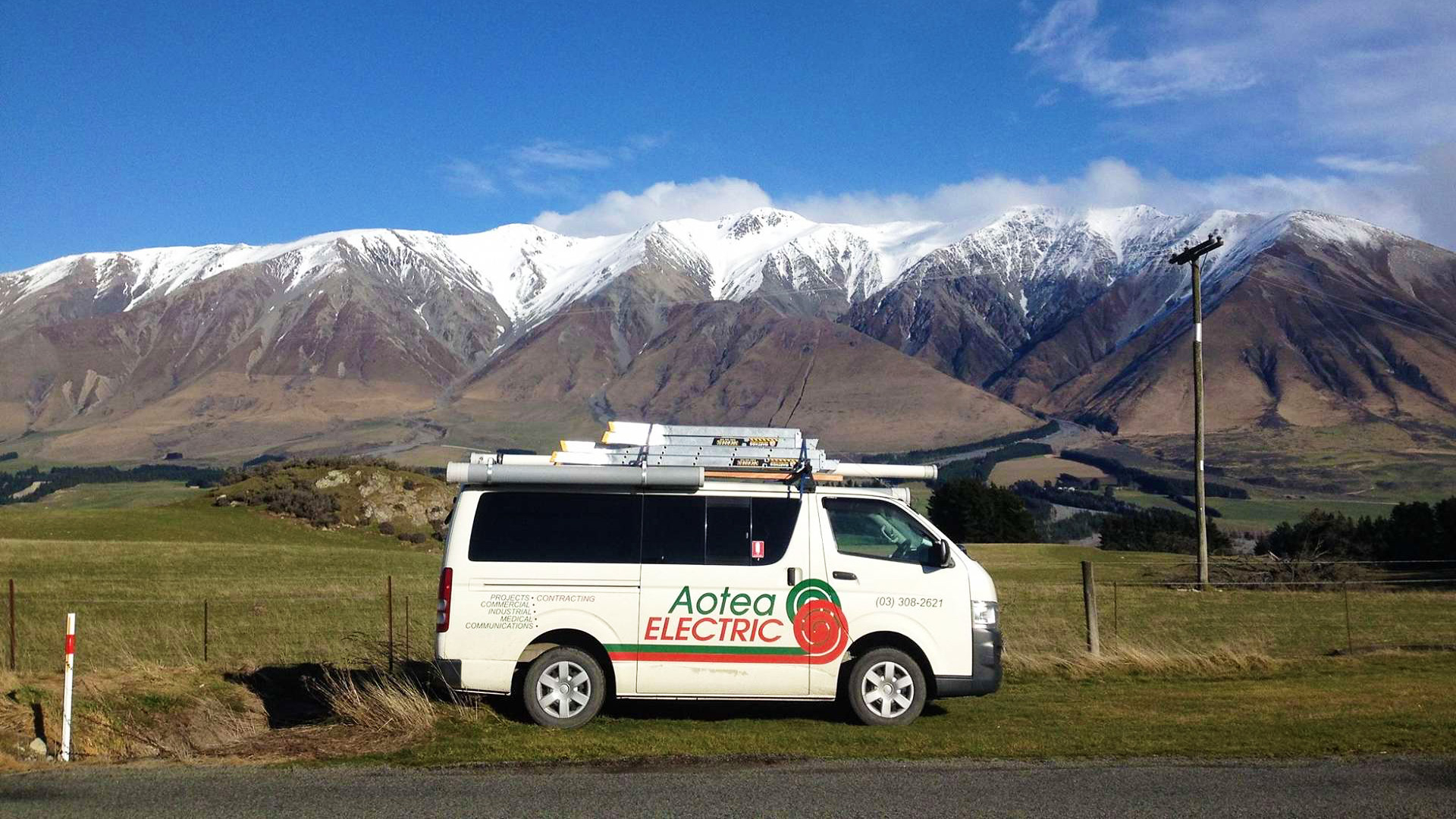 Ashburton based Theresa and Andy Husband started up their business in 2011 and now in May, 2021 they celebrate 10 years of Aotea Electric Ashburton.

Aotea Electric Ashburton are Ashburton's local Master Electricians and proudly part of Aotea Group. They pride themselves on giving their customers a high level of workmanship and service. Theresa and Andy reflect on the past 10 years of Aotea Electric Ashburton and recall some "tough times.... but the end result has always been worth more than the odd sleepless night". Before heading up their new business, Andy was a contract electrician and Theresa was taking care of their children Holly and Riley. Theresa and Andy decided they wanted to take control of their lives and get ahead. Murray Hughes and Rex Prebble approached the pair to come on board with Aotea, and they didn't have to think twice before saying yes.

The pair started to gain ground when they were awarded Young Entrepreneur of the Year and runner up for Best Manager of the Year. Theresa attributes much of their success to doing the services they offer well, and delivering their services with courtesy, friendliness, and quality. They also note the importance of having a supportive local business community, like the one they have in Ashburton.

The business is still growing, and Andy is looking to grow their current team of 6 members. Andy aims to eventually have a team of 10, plus himself and Theresa. Growing their business is also an opportunity for the staff they employ. Andy said:

In 2021, Aotea Electric Ashburton are proud to serve their local community for the past 10 years. This an amazing milestone for Theresa, Andy, and the team. 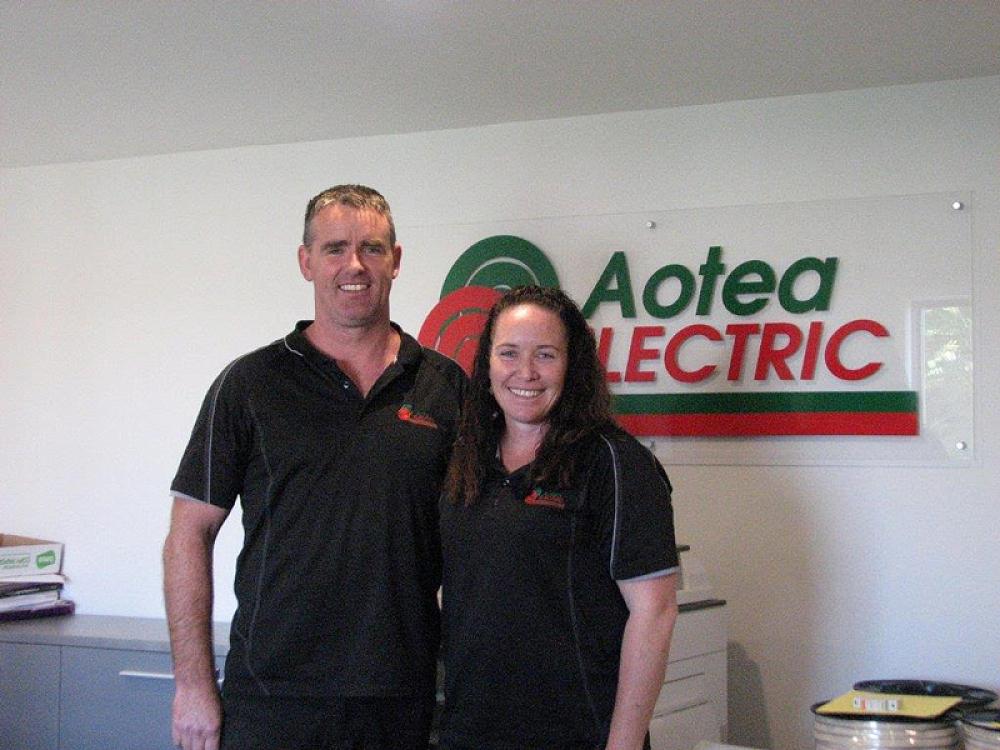