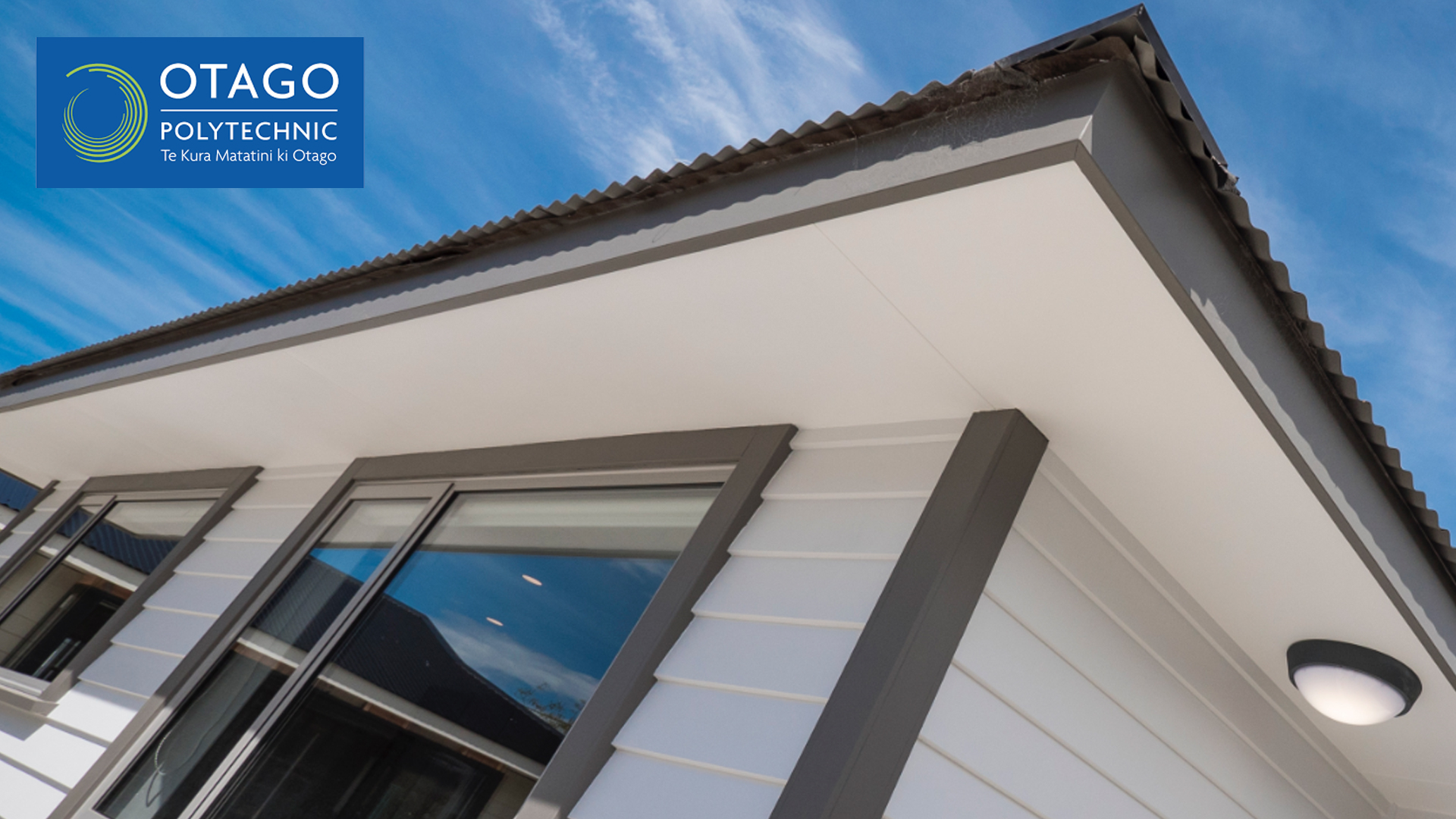 For the 10th year in a row, Aotea Electric Southern have been a part of the Otago Polytechnic’s Charity House Auction. This year, they received a record-breaking $365,000 at auction, breaking all previous records!

Aotea Electric Southern's relationship with the Otago Polytechnic’s Charity House projects began over 10 years ago. The project allows Otago Polytechnic carpentry students to experience hands-on learning, by building a four-bedroom house to be auctioned for charity, with the proceeds going back to organisations in the community.

When the Otago Polytechnic carpentry students once again needed the help of local businesses to realise their 2021 Charity House project, Aotea was there to undertake all of the electrical installations to get the house ready to the point of sale, and support the students complete the house.

The Otago Polytechnic hosted its annual Charity House auction on Saturday November 20, reaching an impressive $365,000 at auction, breaking all previous records. They raised $115,000 to be distributed by Catalytic Foundation to frontline charities in Otago.

Now the lucky auction winners can move straight in and start a new life in their new home. Aotea electrician’s labour was donated, and materials managed from suppliers either free of charge or at a heavily discounted rate.

We have seen so many wonderful houses built by our tauira, preparing them for mahi in the real world. The students experience hands-on learning, by building a four-bedroom house to be auctioned for charity, with the proceeds going back to organisations in the community.

Aotea Group could not be more proud, and look forward to being a part of this project again next year, as well as more opportunities to support both young learners and the wider community.