Date 08.12.2020
Home Our News Aotea Electric Nelson Are Proud To Have Worked On The Award Winning Nelson Airport
Share 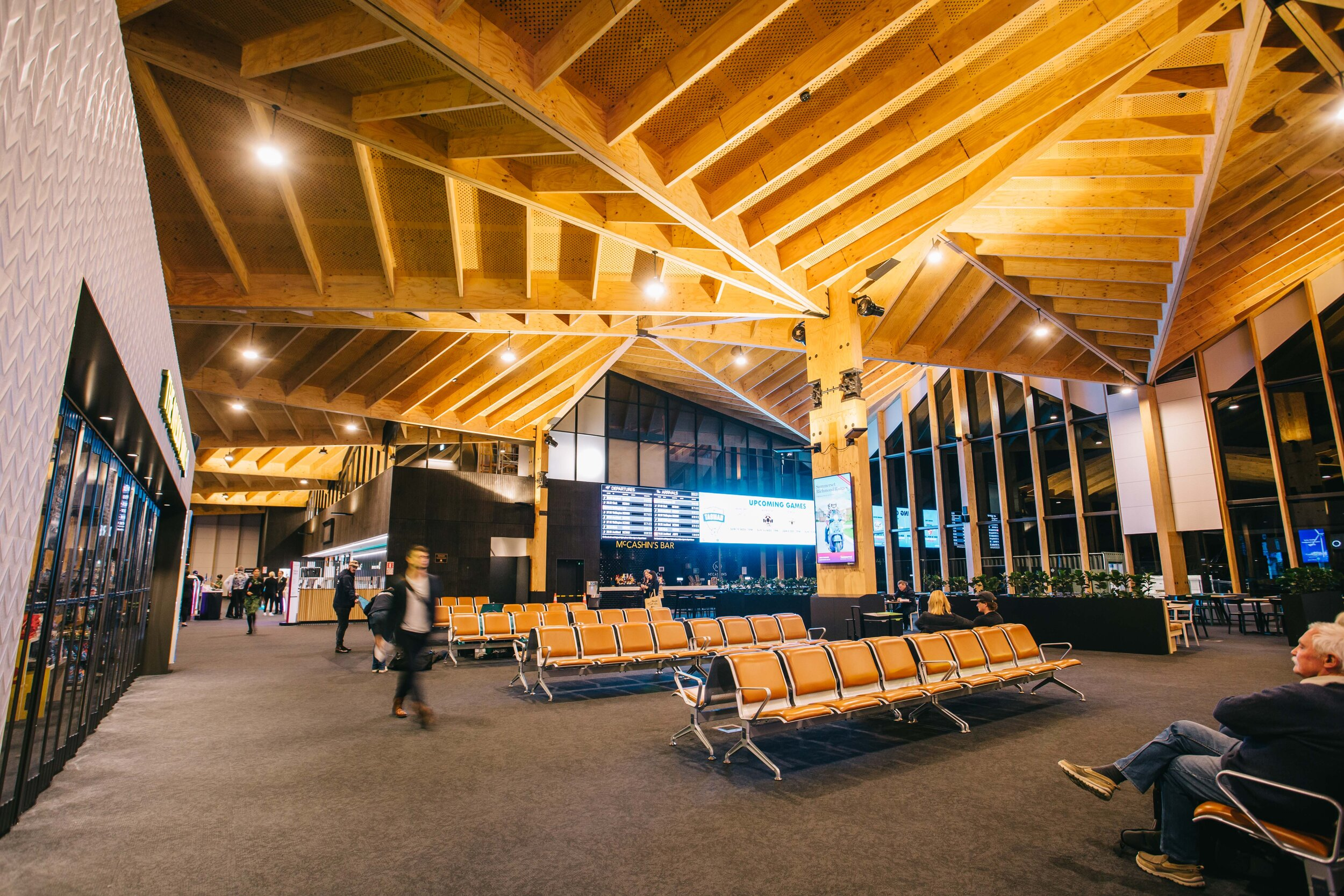 In October 2019 Nelson Airport opened the doors of its new terminal. The brief was for an Airport terminal that operated efficiently and sustainably, as both a transportation hub and viable business and has certainly been achieved. The new terminal design creates a striking, sculptural gateway for the Nelson Tasman Region. The spectacular work of this Studio Pacific Architecture's design was recognised for its triumphs after winning The Sir Miles Warren award of Excellence in Commercial Architecture and Aotea Electric Nelson are proud to have participated in this project.

This project was to include a building twice the size as the original, terminal lounges, toilets and retail spaces, as well as sufficient car parks. The Aotea Electric Nelson team were responsible for the Electrical and Security Services to this new $32 million Nelson Airport redevelopment.

The new design includes a unique and innovative roof structure that hints at the surrounding mountains and landscape. This inventive design challenged Aotea Electric Nelson to put their best foot forward and deliver the ambitious lighting and electrical solutions that the designers had in mind. Aotea Electric Nelson worked closing with the designers and project management team to produce an innovative and inspiring space that mimics the beautiful Nelson/Tasman scenery and creates ambience in Nelson's busiest building. 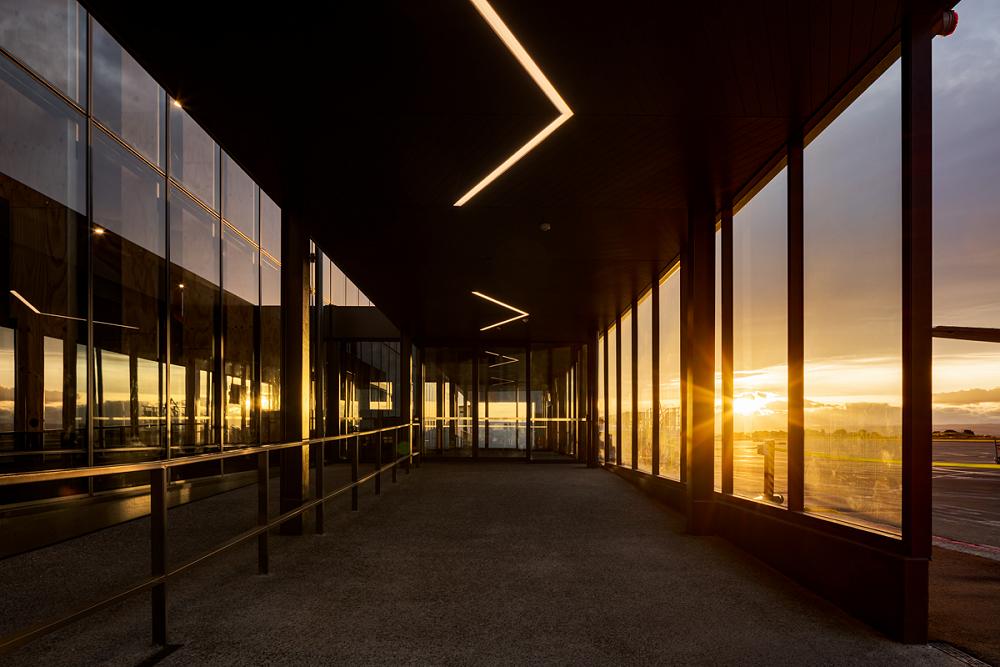 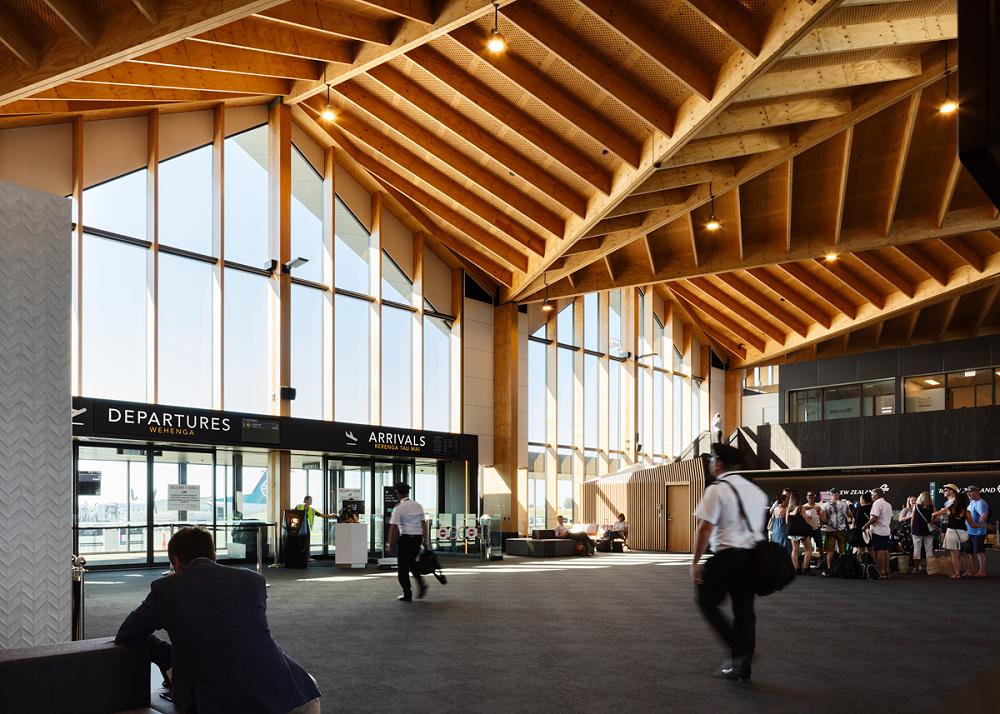 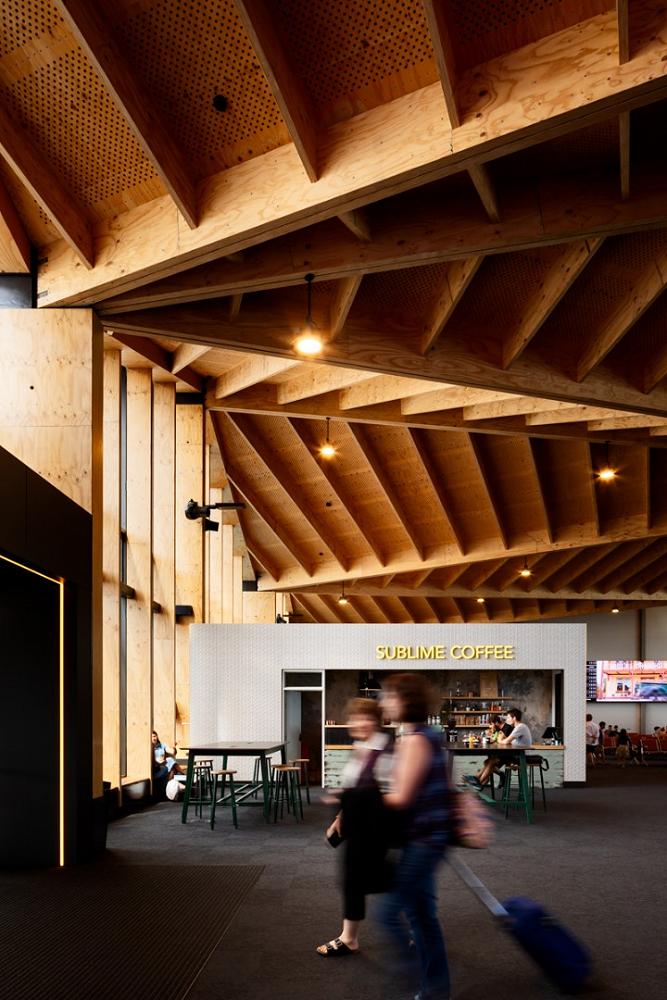